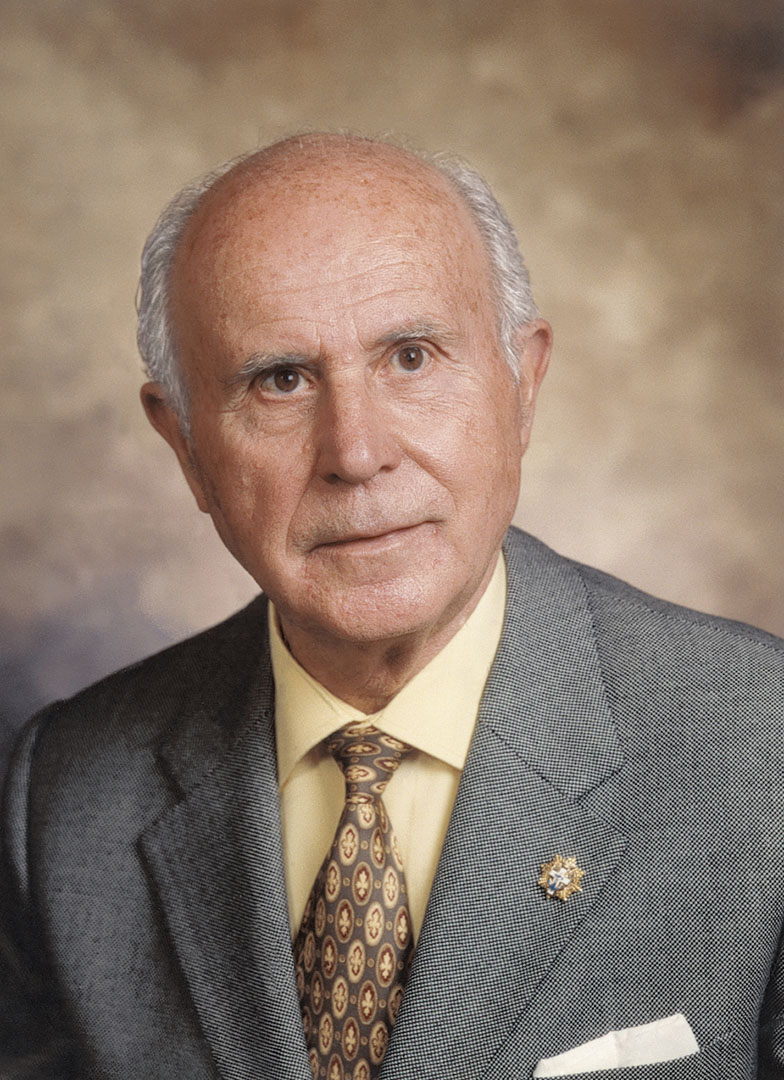 We regret to communicate the sad news of the death of the founder of Torrecid Mr. Federico Michavila Pallarés, on February 10, 2022. We have no words to express our sorrow towards the one who planted the first seed of this great family project called Torrecid.

D.Federico was a tireless person and, apart from his successful life as a soldier, he wanted to start a family project. On August 15, 1963, with the support of his father, Dr. Federico Michavila Paús, he started a small frit and glaze factory in his hometown, which he would call Torrecid.

His son Federico Michavila Heras, current CEO and President of the Group, joined this motivating project a few years after its foundation. Thanks to its firm commitment to Innovation, Leadership and Globalization, Torrecid has evolved and grown exponentially until it has become a globalized multinational family business, with subsidiaries in 29 countries and clients in more than 130.